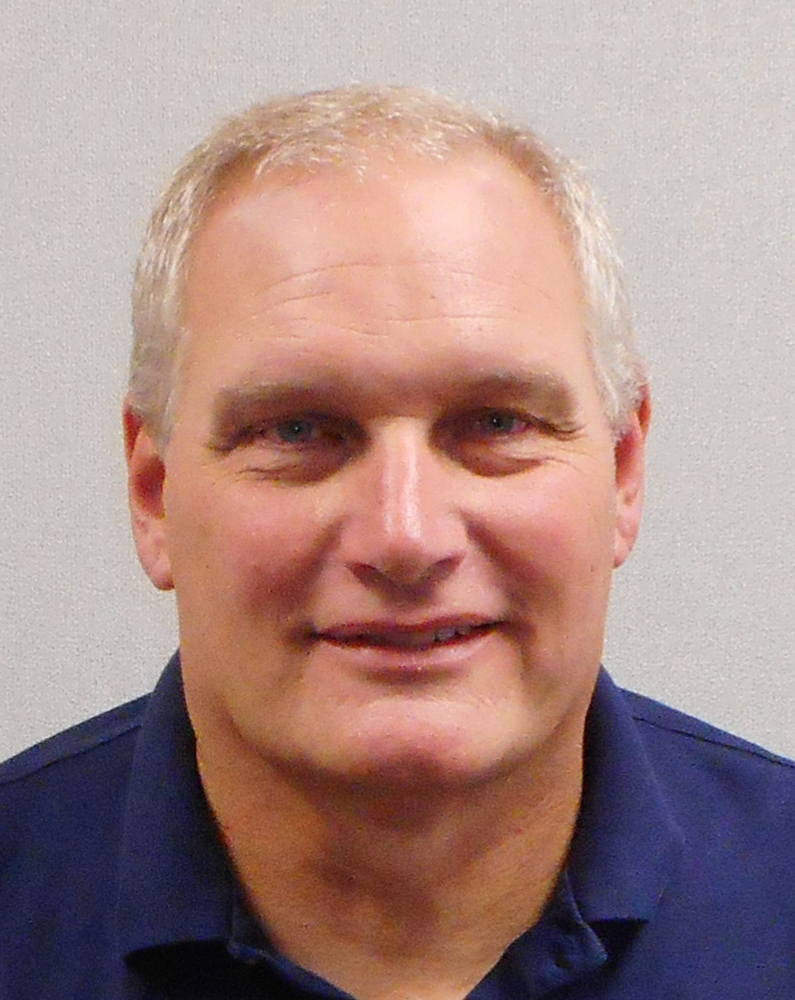 We would like to introduce the new Director of Safety and Security, Mr. Bob Schwartz!

I am a father of five, two of which graduated from Galesburg High School (Allison,Mike) two step children (Jayson,Victoria) both graduated from ROWVA High School and step son Cole who attends Williamsfield Schools in the seventh grade. My wife Amy is the office manager for Western Illinois Title and we reside at Oak Run.

I am a currently a Volunteer Firefighter on the Oak Run Fire Department.

I attended Western Illinois University graduating in 1984 with BS in Law Enforcement Administration and a minor in Management.

I look forward to working as the Director of Safety and Security for the district and getting the opportunity to visit with each of you in my travels to your buildings.