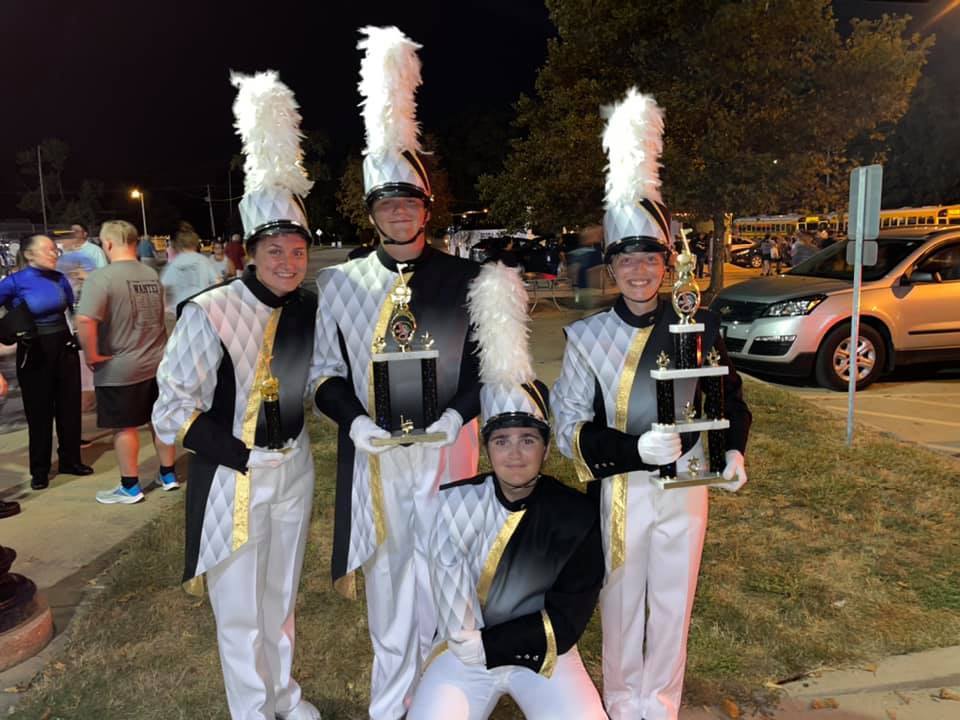 The Galesburg High School Marching Band Streaks attended the Normal Marching Competition at Illinois Wesleyan University on Saturday, September 18, 2021. The band competed in Class 4A and placed first with a score of 74.6, beating another Class 4A competitor, Bloomington High School who earned a score of 74.15.

According to Band Director, Andy Empey, "The kids have been working so hard and have come a long way over the past couple of weeks. I anticipate the kids are going to have a great season!"

The band continues their competition schedule this weekend at the Geneseo Maple Leaf Classic. 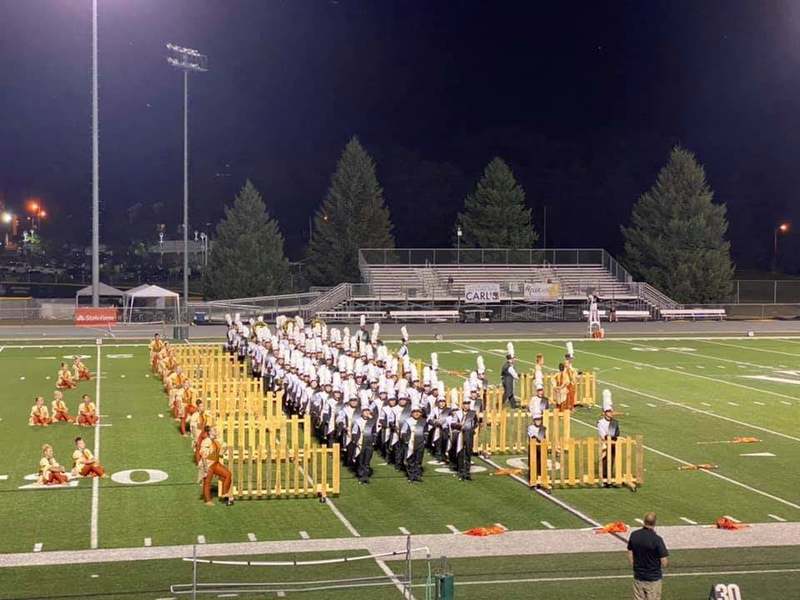 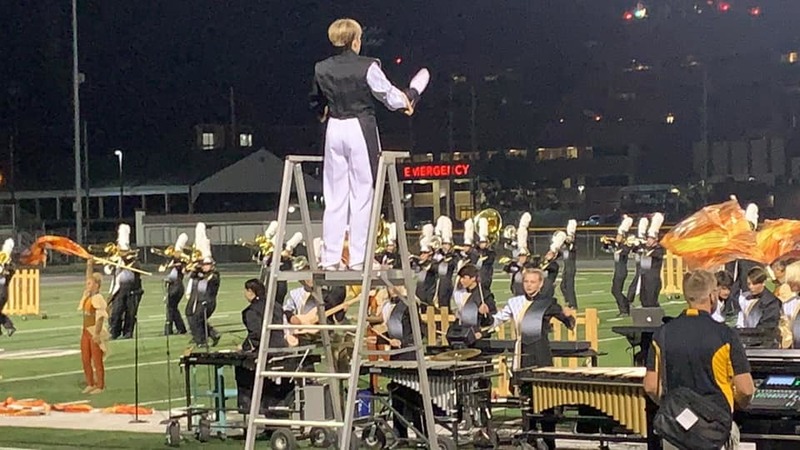 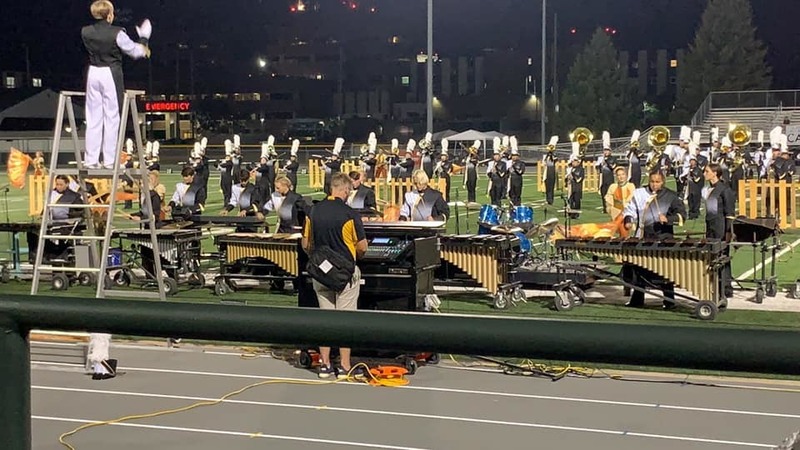