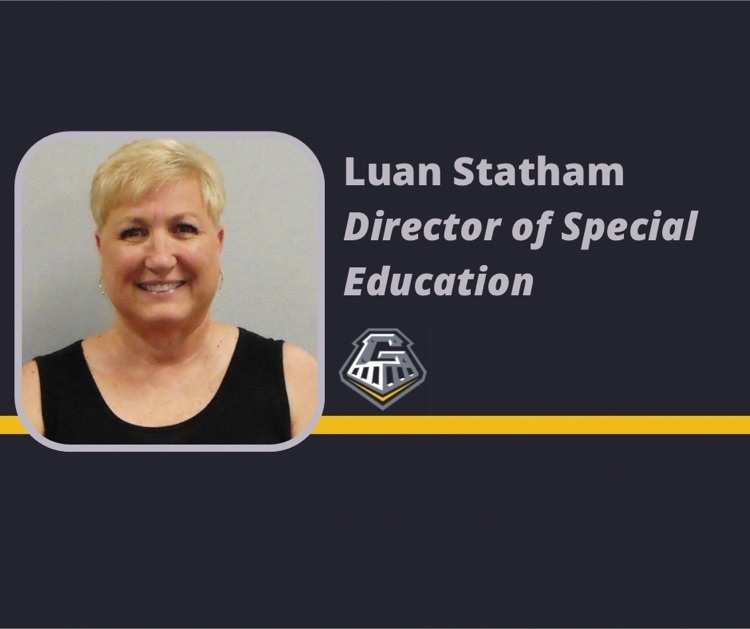 Luan says that her journey to becoming an educator was a long and winding road.  After graduating from GHS, she attended Midstate College in Peoria to pursue a career in Court Reporting.  Three months before graduating, she quit school and moved to Oklahoma City with her best friend.  While in Oklahoma, Luan worked for a millionaire who owned several oil companies.  She jokes that all she did was count his money all day long.  Becoming bored with that job and missing her family and boyfriend, she moved back to Illinois.

Luan took a job in Champaign, managing a small company that repaired and sold business equipment and supplies.  After working there for a little over two years and making a whopping $5.25 an hour, Luan decided to finally pursue her life-long dream of being a teacher.  At the age of 24, she enrolled at Illinois State University in the Fall of 1985.  Fortunately, she was able to transfer some of her credits from Midstate College and was able to graduate from ISU in 3 ½ years.

In June 1988, Luan moved back to Galesburg to marry her high school sweetheart, Wayne Statham, and complete her student teaching.  She was fortunate to student teach at Lombard and Silas Willard and graduate from ISU in December 1988.  She became a substitute teacher for the remainder of that year.  While subbing, she became pregnant with her first child who was born on Christmas Day that next school year.  Luan continued to sub for CUSD #205 before accepting a position with Riverdale School District in Port Byron as a special education teacher in August 1990.  Luan worked there for four years before joining the teaching staff at Galesburg High School in August 1994.

Luan has held many positions within the District over the last 28 years. In addition to being a special education teacher, she was a sponsor for the Class of 1998, Student Council Advisor,  Special Education Department Chair for 17 years, and served on more committees than she can remember.  After receiving her Master’s Degree in School Counseling from Western Illinois University in 2005, Luan switched from teacher to counselor at GHS.  She remained in that position until August 2017 when she moved to the Central Office as a Special Education Coordinator.

Since that time, Luan earned a post-graduate Certificate for Director of Special Education from Illinois State University.  She spent last year as the Assistant Director before moving into the Director position for the 2022-23 school year.  Luan states, "I am looking forward to serving the District in this new capacity."

Click here to listen to the "This is 205 podcast" with Luan and Dr. Asplund.