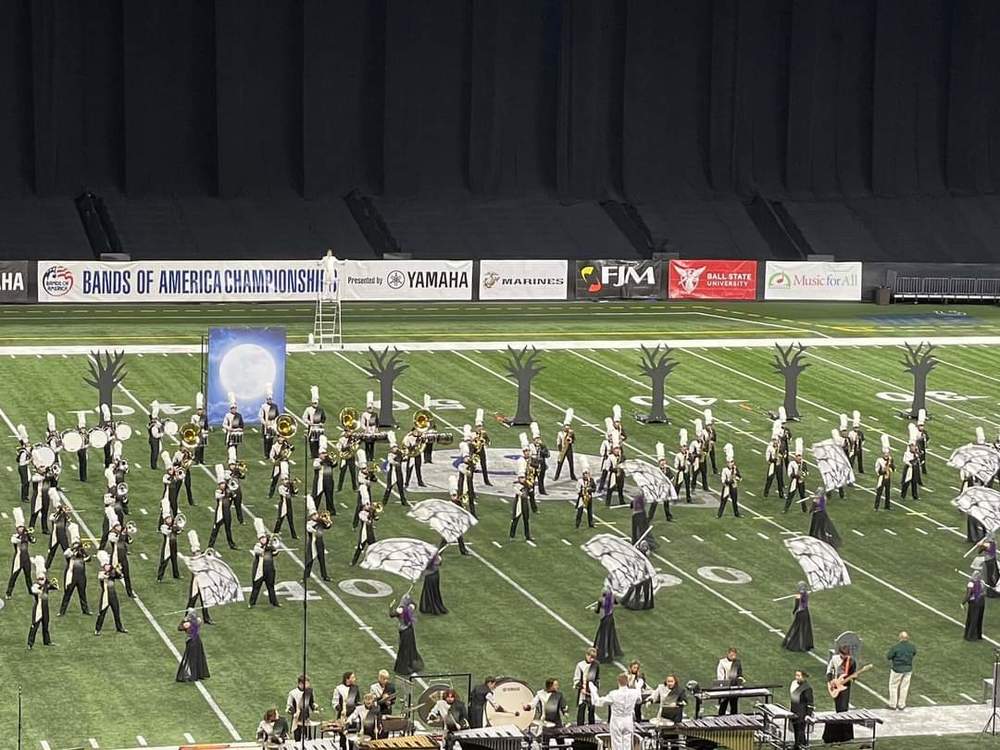 Their show titled "Things that Go Bump in the Night" placed 52nd out of 84 bands ahead of Rock Island High School and Wheaton North High School with a score of 68.55.

Director of bands, Andy Empey said,  "The Marching Streaks performed their final and best performance of the 2022 season at the Bands of America Super Regional.  They competed against some of the best bands in the country from nine different states. We are proud of the Marching Streaks and their amazing growth this season."

We would like to extend a huge thank you to all of the band parents and volunteers that helped throughout the season. Empey echoed the thanks, "We could not have done this without the amazing support from the parents, district, and community!" 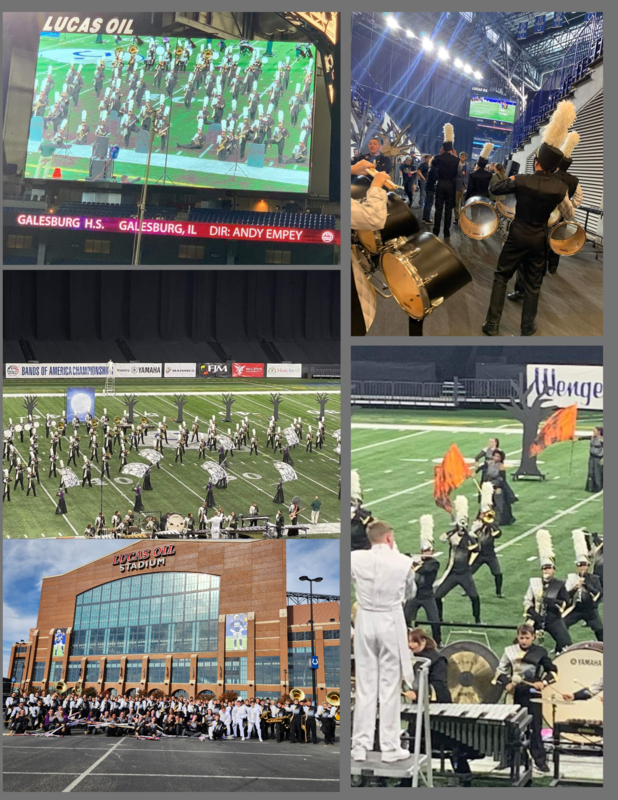